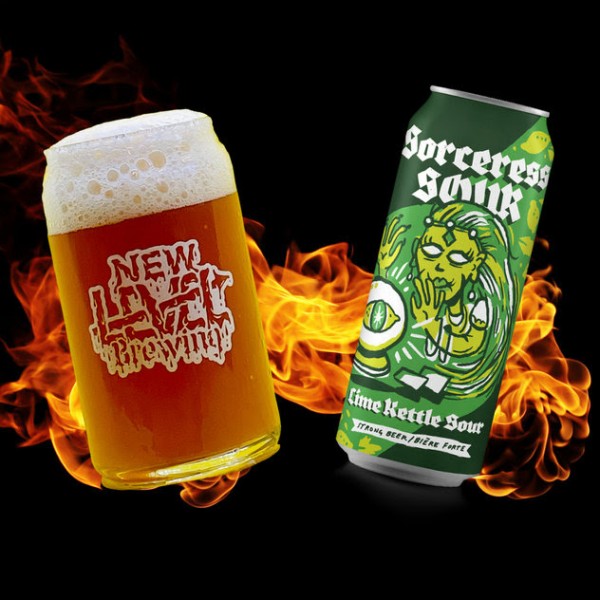 CALGARY, AB – New Level Brewing has announced the release of a collaboration with a local homebrewer.

Last year we held a home-brew contest to make over one of our favourite beers: Sorceress Sour. Steve Sochun took our key-lime sour, added pineapple and conditioned the wort on Paprika Peppers. The result? Spicy Sorceress. Big tropical flavours from the pineapple and lime with a big kick from the Paprika Peppers. Describing this beer is a tough task, but it’s a wonderful blend of sweet and sour with some heat on the finish.

Spicy Sorceress is available now at the New Level taproom and online shop.