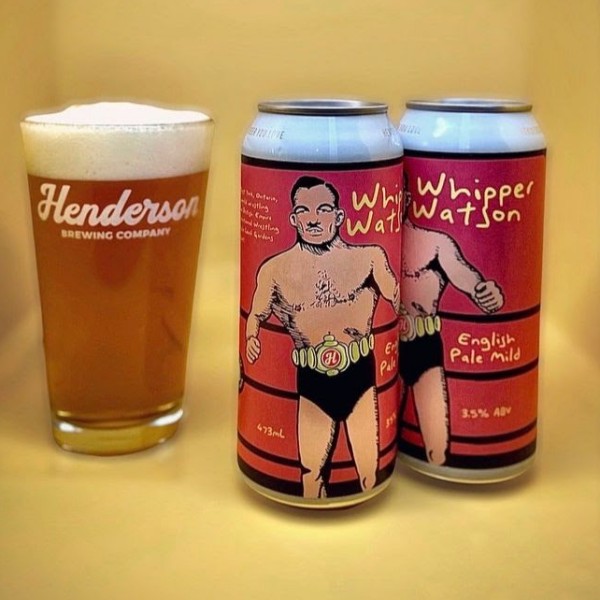 TORONTO, ON – Henderson Brewing has announced the latest release in its monthly Ides Series of small batch beers, with this month’s edition paying tribute to a local sports legend.

Whipper Watson’s English Pale Mild Ale (3.5% abv) honours “Whipper” Billy Watson, the world champion wrestler from Toronto who fought from the 1940s to the 1970s, and who many say “was to Maple Leaf Gardens what Maurice “The Rocket” Richard was to the old Montreal Forum.”

It has the following tasting notes:

With notes of crackery malt, toffee and white grapes, this beer has a pleasant fruitiness. Although light bodied, it has a round maltiness with just enough bitterness to balance it out, leaving you with a slightly sweet, yet still crisp finish.