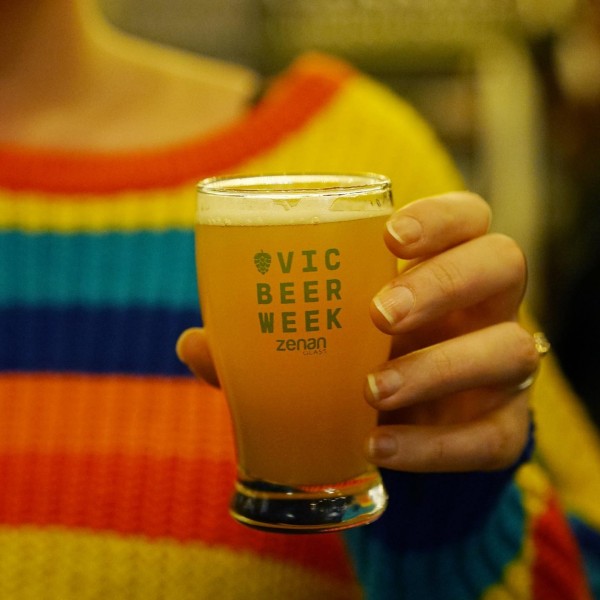 VICTORIA, BC – The organizers of Victoria Beer Week have announced that the 2022 edition originally planned to take place in March has been delayed a month due to the ongoing COVID-19 pandemic.

In light of the provincial health orders extending the restrictions of events and gatherings in British Columbia until February 16th, Victoria Beer Society has decided to postpone Victoria Beer Week until April 1st-9th. (A week’s slate of events scheduled for March 4-12 had previously been announced with tickets going on sale in December.)

The Victoria Beer Society feels this is the best move for all vendors, volunteers and participants to be able to attend the events safely and comfortably. We know our members have been waiting patiently for the return of Beer Week and we want to give them the best possible experience we can.

The announcement also notes that all events planned for March will still be taking place, with a new schedule for the week to be announced soon. Originally purchased tickets will remain valid for the new dates, and refunds will be available if required.