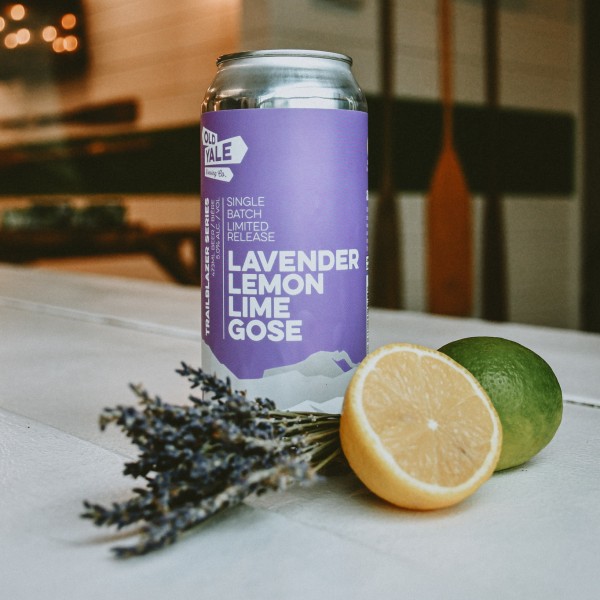 We love Sours here at Old Yale, and we’re strong believers that this style suits the Fall and Winter just as much as they do Spring and Summer. So we decided to release a new Sour in our Trailblazer Series to complement the smooth and dark beers we’re all accustomed to on the colder and rainier days of the season. With a delicate balance of Lavender and the bright sharpness of Lime, this limited release Gose is sure to wake up the palate. Kick back by the fire and enjoy this crisp and clean Winter brew!