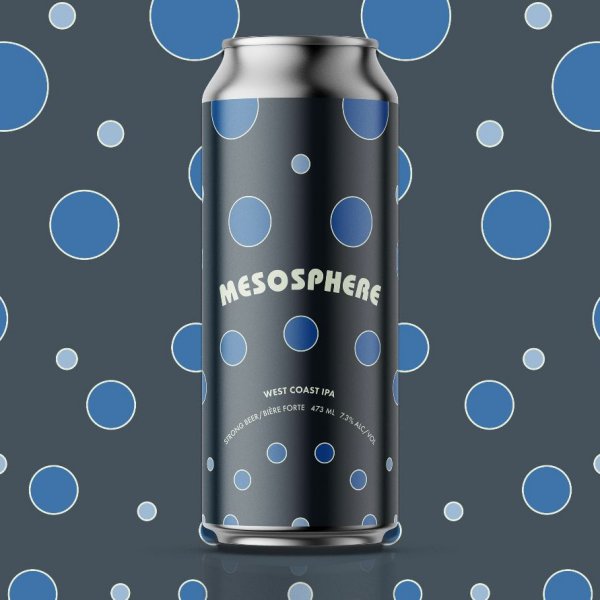 CALGARY, AB – Cabin Brewing has announced the latest beer in an ongoing “expedition through the many spheres of the West Coast IPA style in search of the perfect iteration.”

Troposphere was a West Coaster that drank like an East Coast IPA, while Stratosphere was old school all the way. Mesosphere blends the two and plays off dank pine and citrus hop undertones with tropical fruit high notes that defy gravity as they float from the glass. Mesosphere blends Columbus, Centennial, Strata and Amarillo hops for an out-of-this-world flavour explosion, while a simple, dry malt backbone stands up to the robust hop bitterness and aroma and provides perfect balance.

Mesosphere is available now at the Cabin Brewing taproom and online store, and soon at select beer retailers throughout Alberta.