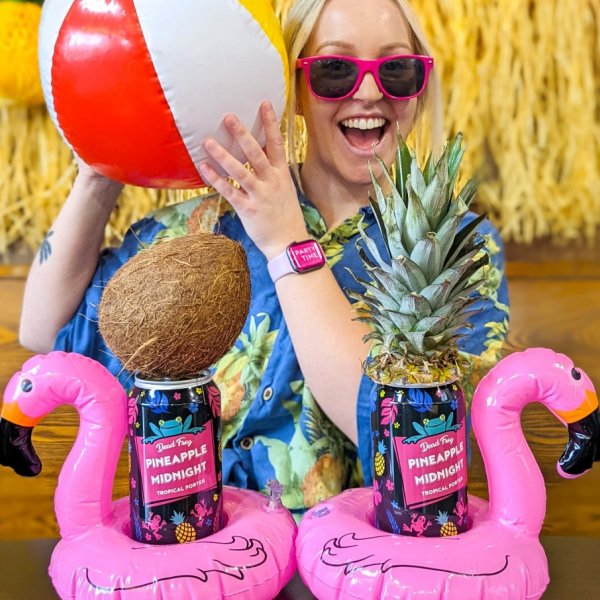 LANGLEY, BC – Dead Frog Brewery has announced the return of a popular late winter seasonal.

This year’s batch of Pineapple Midnight will be released in cans and on tap at the brewery taproom on Saturday January 29th with a luau-themed launch party featuring two food specials – Kalua style pulled pork sandwiches and Hawaiian style macaroni salad – and a prize draw for those who show up wearing a tropical shirt.

It can also be pre-ordered now via the brewery’s online shop.