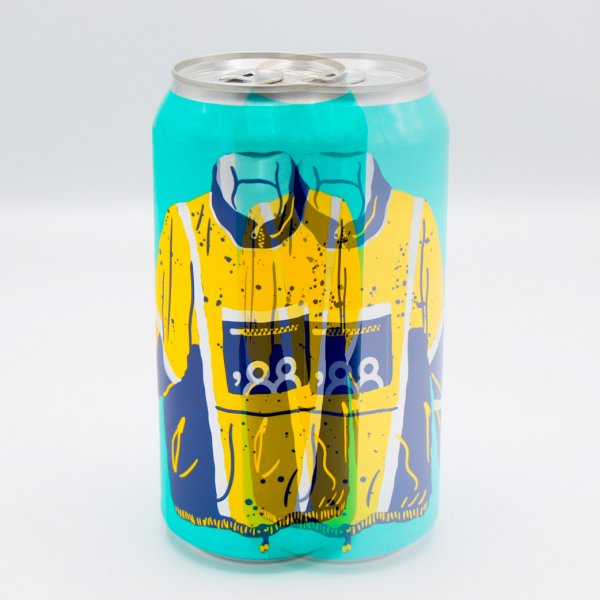 CALGARY, AB – Eighty-Eight Brewing has announced the return of the first original beer that head brewer Carson Peterson created for the brewery.

The beer starts with simple malt bill that allows for the hops to really shine. With a lower mash temp and a crisp water profile, this beer finishes quite dry and crispy, as per a true west coast style. In the kettle, over 4 separate additions, we pile in Columbus, Centennial, and Simcoe hops, layer after layer. This creates big dank aromas, big bitterness, and big flavours of pine and citrus. In the dry hop, we also go big with Amarillo, Simcoe, and Centennial. The result is an absolute classic and a bad influence.