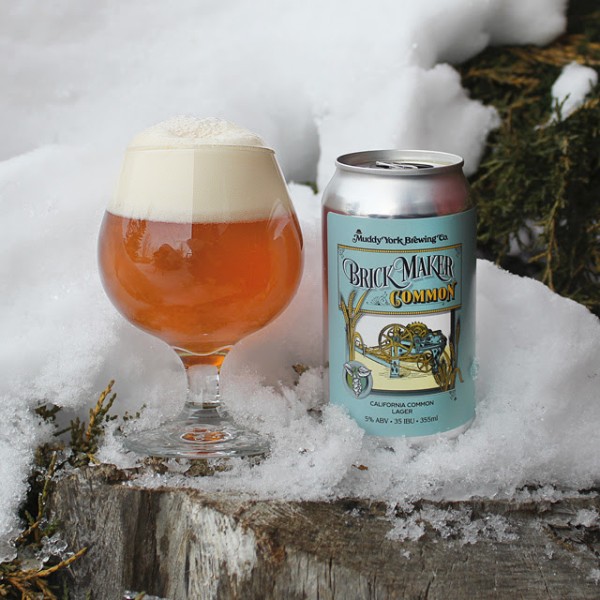 TORONTO, ON – Muddy York Brewing has announced the return of a beer from the earliest days of the brewery.

If you haven’t noticed, we sure love nostalgia around here. Is it possible to be nostalgic for something that we deemed nostalgia in the first place? We’re not sure we have the answer to that, but we have been thinking fondly about a beer we first introduced in 2017, one that we needed to revisit: Brick Maker Common. It’s brewed in the traditional California Common style using a special strain of lager yeast that ferments at ale temperatures. The result is a crisp beer balanced with the firm bitterness (and sometimes spicy or minty character) of Northern Brewer hops. Refreshing with fruity esters, it drinks like a pale ale but is nonetheless 100% lager.