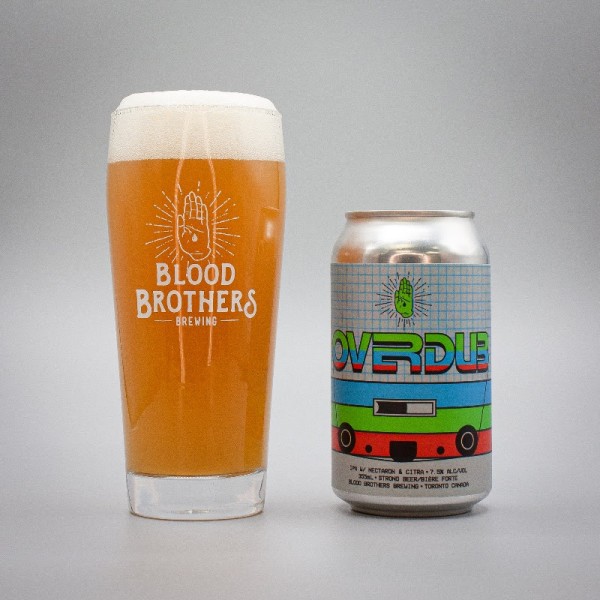 TORONTO, ON – Blood Brothers Brewing has announced the release of new beer that it describes as “the wonder from down under!”

Our inaugural IPA starring the New Zealand hops varietal Nectaron is a juicy trip across the palate: from rolling hills of passionfruit, though vales of pineapple, over mountains of grapefruit, to the rolling seas of peach, this brew is a glass of wonder that few will forget. Start prepping the chilly bin for business!