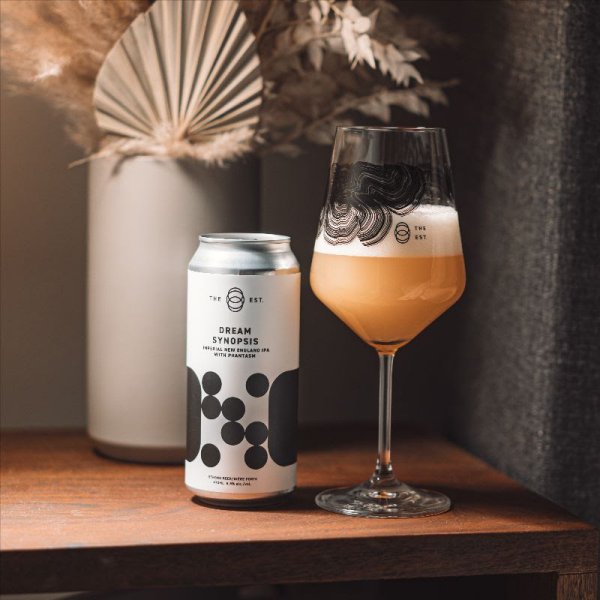 CALGARY, AB – The Establishment Brewing Company has announced the release of a pair of strong New England IPAs, one new and the other returning.

By the power of two experimental brewing products combined, we bring you this thiol-liberated Imperial New England IPA. Phantasm’s dust is working its hopped-up magic, and Escarpment Lab’s thiol-enhanced yeast liberates even more tropical fruitiness for a dreamy effect that’s hard to summarize. 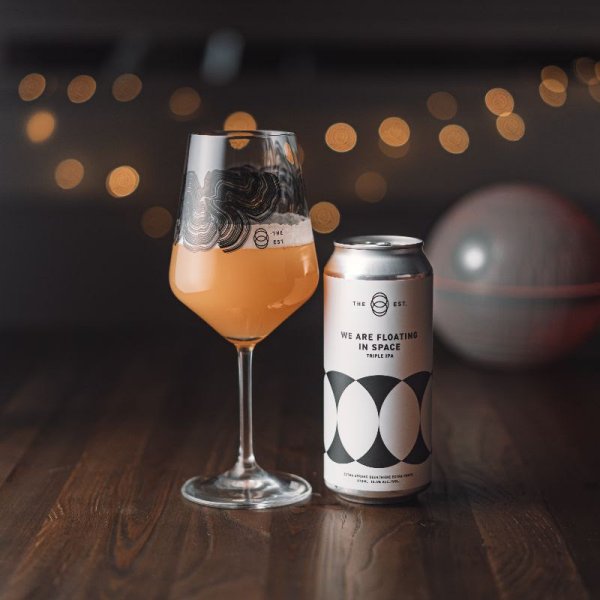 This deceptively downy TRIPA NEIPA does what the style suggests and brings the hops in an astronomically Milky Way. We more than dabbled in saturating products like Incognito which, besides being a definite misnomer, is a liquid concentrate aimed at achieving gratuitous levels of hoppy conspicuousness.

Both beers are available now at the Establishment retail shop and online store.