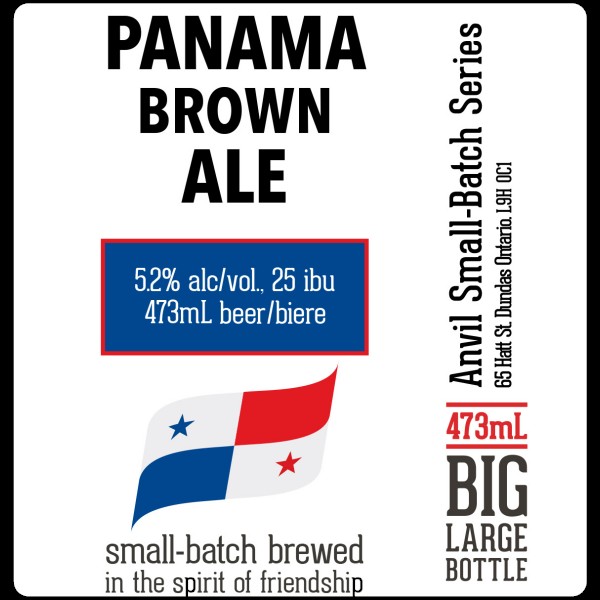 DUNDAS, ON – Shawn & Ed Brewing has announced the release of latest beer in its monthly Anvil Small-Batch Series.

J.C., one of our brewers, is the first Panamanian brewer in Canada. This is his tribute to Alfonso Teofilo Brown, also know as Panama Al Brown, who was the first Latin American Boxing World Champion. He is widely regarded as one of history’s greatest bantamweight boxers.