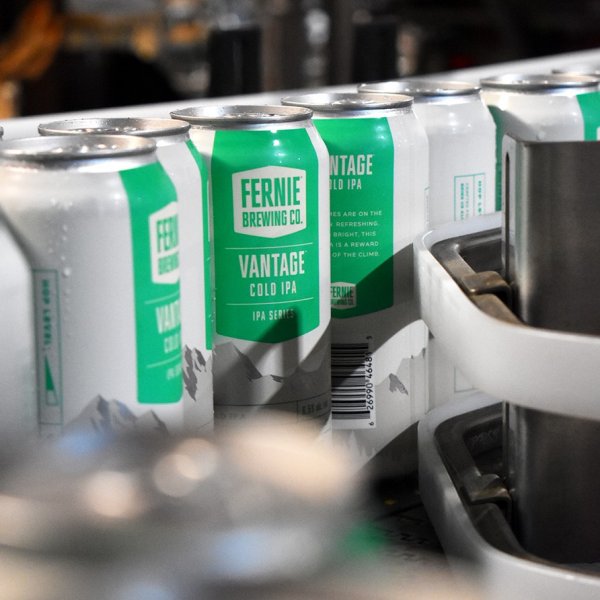 FERNIE, BC – Fernie Brewing has announced the newest release in its ongoing IPA Series and Barrel Series lines of small batch beers.

A reward worthy of the climb, refreshing, crisp and bright, this Cold IPA will have you reaching for more. Chock-full of hops including Huell Melon, Calista and Comet, along with four specialty malts, Vantage is also our first Cold IPA – think crisp, drinkable, and hop-forward. 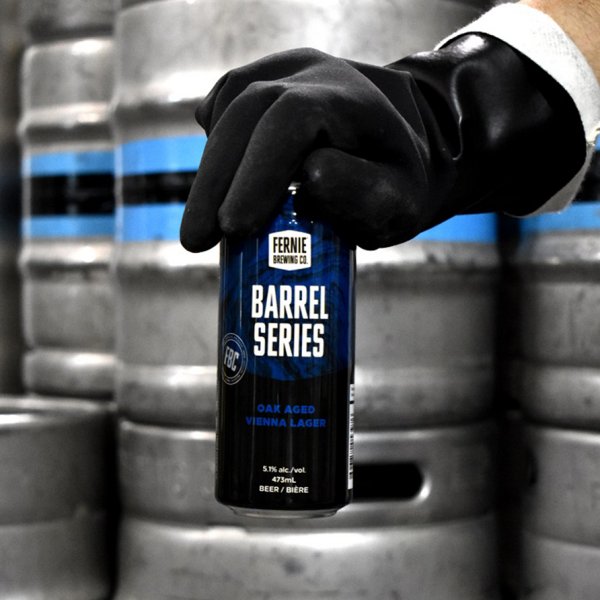 Bringing with it toasted malt character complimented by a slight oak flavour, this new release is brewed with three malts including Weyermann Pils, Vienna, and Acidulated, along with a dash of Tettnang hops, resulting in a malty, crisp and light Lager.

Both beers will make their debut tomorrow (February 10th) at the Fernie Brewing retail store and online shop, and will also be distributed to select beer retailers in British Columbia and Alberta in limited quantities.