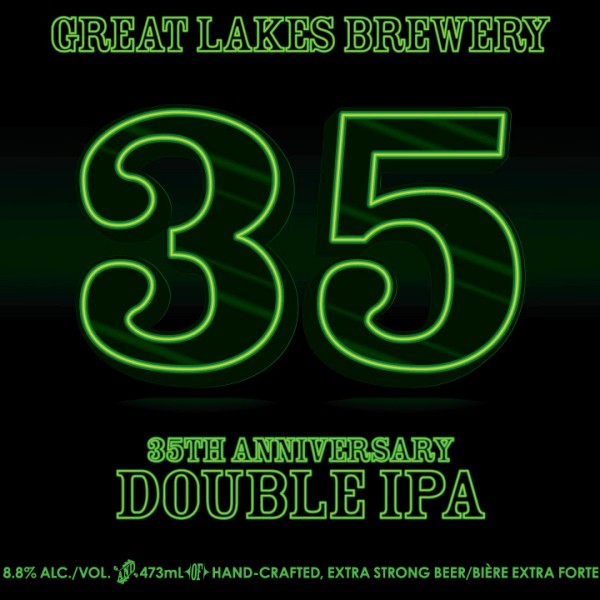 TORONTO, ON – Great Lakes Brewery has announced the first in a series of beers to make a milestone anniversary for the brewery in 2022.

This double IPA features a vicious uppercut of Mosaic hops and a flurry of flavour. At 8.8% abv, we may have finally appeased our pet Octopus.