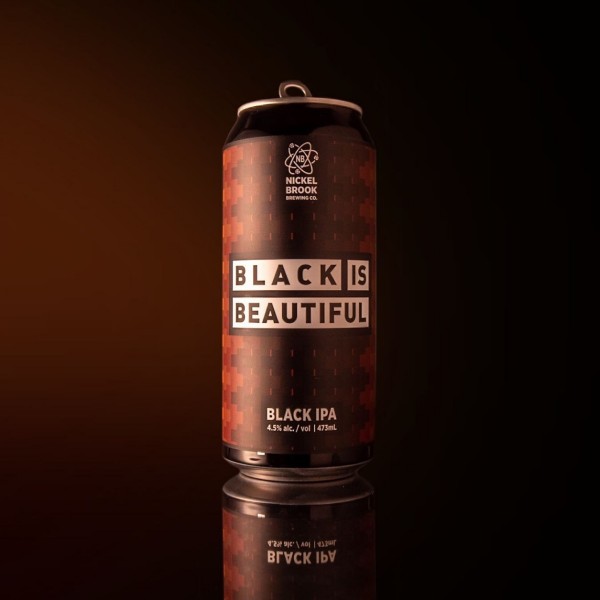 BURLINGTON, ON – Nickel Brook Brewery has announced the release of its third beer for Black is Beautiful, an international campaign launched by Weathered Souls Brewing of San Antonio, Texas in 2020 to “raise awareness for the injustices people of colour face daily and raise funds for police brutality reform and legal defenses for those who have been wronged.”

Black is Beautiful Black IPA (4.5% abv) follows two previously released stouts for the cause, and is described simply as “a dark, hoppy Black IPA.”

Black is Beautiful is available now at the Nickel Brook retail store and online shop. 100% of sale proceeds will be donated to Black Youth Helpline.