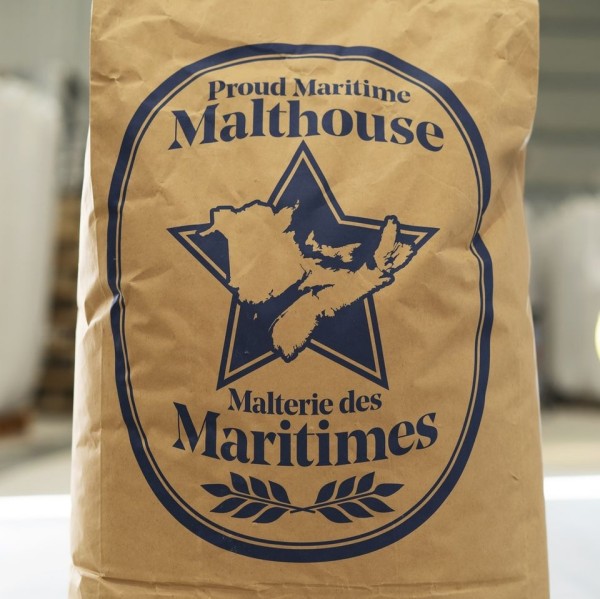 PETIT-PAQUETVILLE, NB – A new malt producer aiming to support local farmers and breweries in New Brunswick has opened in the small community of Petit-Paquetville.

In addition to being used at Fils du Roy, the malt has been available to other local breweries since late last year, and several of them including Graystone Brewing, Les Brasseurs du Petit-Sault, and Microbrasserie Houblon Pêcheur had beers made with the malt available at the official grand opening last week.

Proud Maritime Malthouse is planning to produce malt from 100 tons of barley this year, and is also looking to source barley from farms in other regions of the province to ensure a consistent supply.