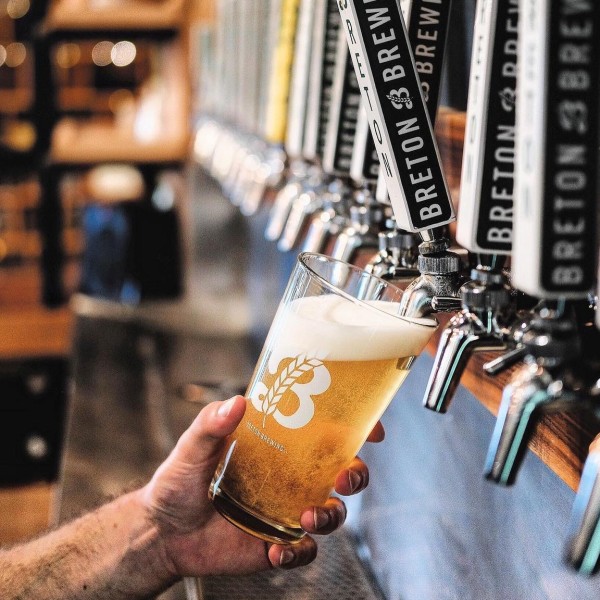 SYDNEY, NS – Breton Brewing has announced plans to expand beyond its original home on the outskirts of Sydney, Nova Scotia, with a location in the city’s downtown core.

As reported by Saltwire, Breton co-owners Andrew Morrow and Bryan MacDonald have purchased a building at 278 Charlotte Street that was previously occupied by Oak Hall bridal shop, and will be opening a taproom and pilot brewery.

“We are really excited for the opportunity to add to the amazing culture here in Downtown Sydney,” said Morrow in a statement. “We see so much creativity and can’t wait to be part of it! While our Keltic Drive location will remain our main manufacturing facility, our new downtown location will expand our reach in many ways.”

“We want to bring the welcoming and friendly element of our Keltic Drive taproom to Downtown Sydney,” added MacDonald. “This is going to be a space where our brewers will be able to create new and exciting recipes.”

No timeline has been given for the opening of the new Breton Brewing location, but details are expected to be announced via the brewery’s website and social media as they become available.