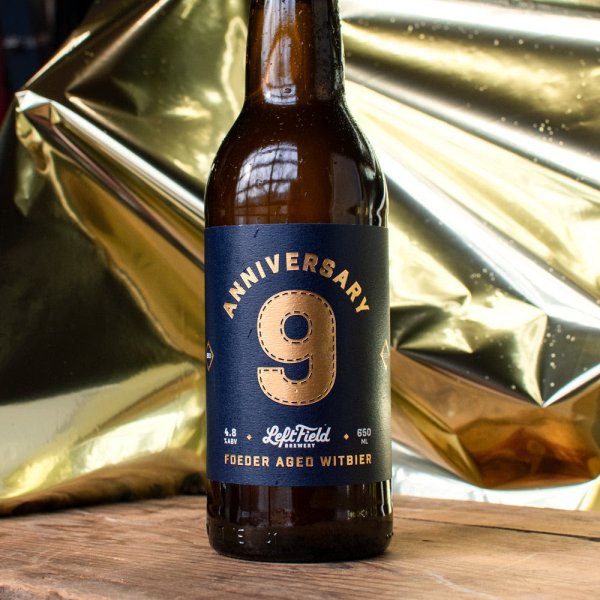 TORONTO, ON – Left Field Brewery has announced the release of a new beer for the brewery’s 9th anniversary, as well as a traditional English style ale.

A classic Belgian style ale fermented with a fruity Witbier yeast, aged in oak for four months to make it one-of-a-kind and something to celebrate! Anniversary No. 9 pours straw in colour and is slightly cloudy and effervescent. The aroma is firstly funk and oak with dominant orchard fruit, especially pear on the nose and palate. 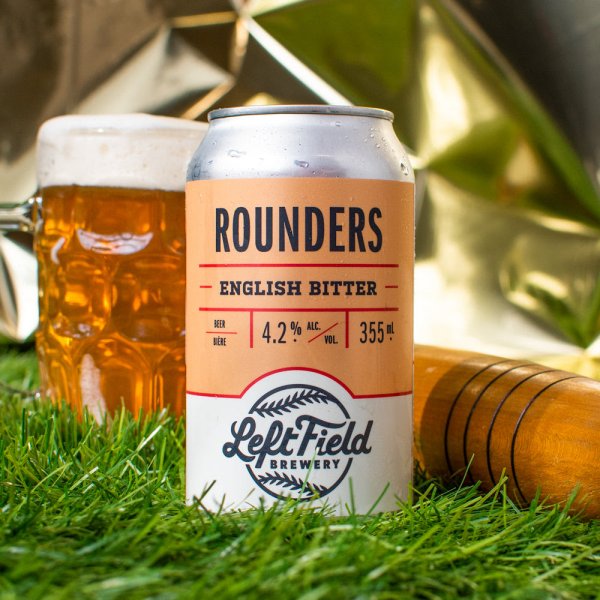 Our take on ‘the National drink of England’ Rounders English Bitter was brewed with a base of Maris Otter complimented with Bairds Medium Caramalt, Thomas Fawcetts Crystal 2 and a touch of Thomas Fawcetts Chocolate for colour. UK Challenger hops were added for a restrained but present bitterness and East Kent Goldings hops for a lightly floral, earthy and resinous hop flavour that balances the light toffee, caramel and biscuit malt sweetness. Rounders is medium copper in colour, highly sessionable and well balanced.

Both beers are available now in the Left Field retail shop and online store.