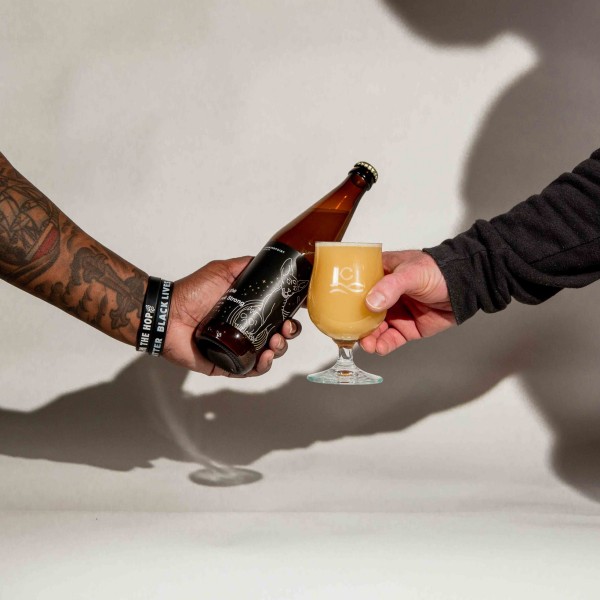 KITCHENER, ON – Counterpoint Brewing has announced details of two new beer releases and a casual event this weekend to mark the brewery’s 3rd anniversary.

A big collaboration with our partner in hops Ren Navarro! Ren means the world to us and has been a huge support even before we opened our doors. We’re celebrating our 3rd anniversary by releasing a beer and T-shirt dedicated to some of Ren’s favourite things: Cats, skulls, tattoos, and big hops. The design also includes Ren’s autograph as a personal touch. Oh yeah… and STICKERS! 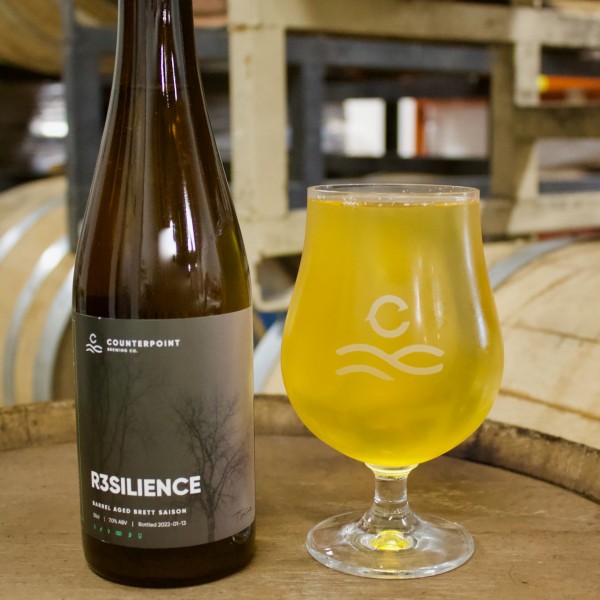 Aged in American oak for 17 months, this delicate Saison was accompanied by Brett B and D from Escarpment Labs. Tart with layers of complexity brought forth by wood and the Brettanomyces cultures including vanilla, riesling grape, peach and apricot. Enjoy now or save it for your own celebration.

Both beers will be released tomorrow (February 19th) at the brewery, where they will be available individually as well as in several different bundles.

(A third beer – Birthday Battles 2022 Imperial Irish Red Ale with Honey brewed in collaboration with TWB Brewing – was also planned for release, but isn’t quite ready so will come out at a later date.)

Doors for the 3rd anniversary celebration will open at 1:00 PM, with plenty of Counterpoint beer on tap, and five different pizzas will be available to order from 3:00 PM to 8:00 PM.