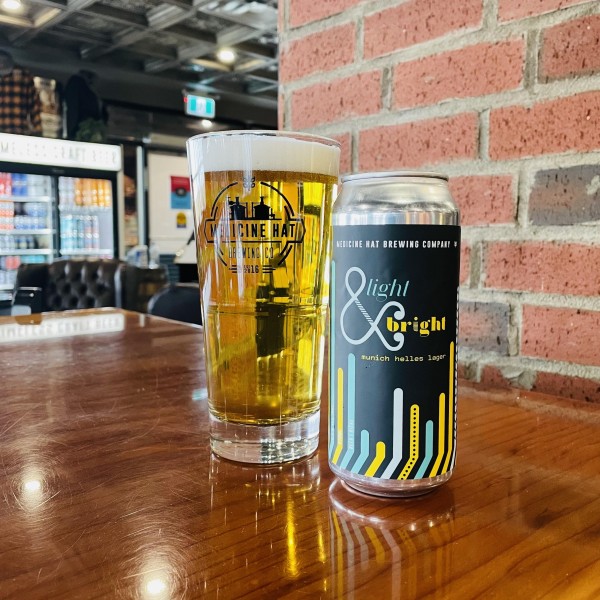 Made with Alberta malted pils malt by our good friends at Origin Malting & Brewing. The Munich Helles style of beer is enjoying a resurgence in its home country of Germany. Originally brewed by the Spaten Brewery to compete with popular Pilsner style beers of the late 1800’s. Malt forward with the hops playing a supporting role.