PORT MOODY, BC – Moody Ales has announced a seemingly small rebranding that comes with a big mission behind it.

Now known as Moody Ales & Co, the Pory Moody brewery is emphasizing that is about “so much more than beer” and offering the following statement:

For an incredible community of locals & team members who we’re proud to support.

For uncommon combinations of ingredients & flavours you can’t find anywhere else.

For collaborations with artists & brands that help us offer exciting new experiences.

For the collective of brewers who inspire us to push boundaries & break the rules. 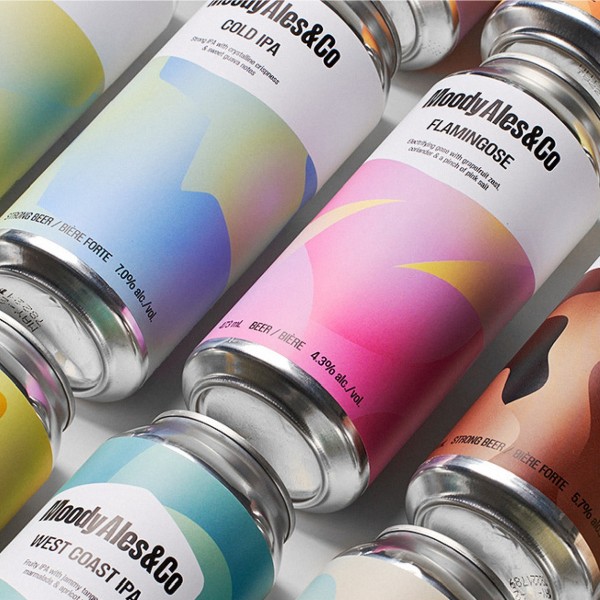 Along with a new name and refined raison d’être, the brewery is also refreshing the look of its branding, with newly designed cans for its core and seasonal beers rolling out as existing stock is depleted.