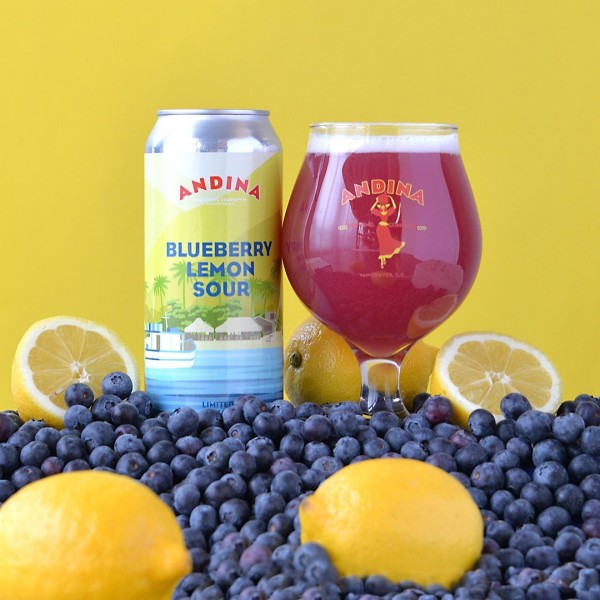 VANCOUVER, BC – Andina Brewing has announced the release of its first limited release beer of the year.

Amarga Blueberry Lemon Sour is a kettle sour “bursting with blueberry flavour and backed with the tartness of lemons making a wonderful beer you won’t want to miss.”

Amarga is available now at the Andina Brewing taproom and retail store, and soon at select private beer retailers in British Columbia.