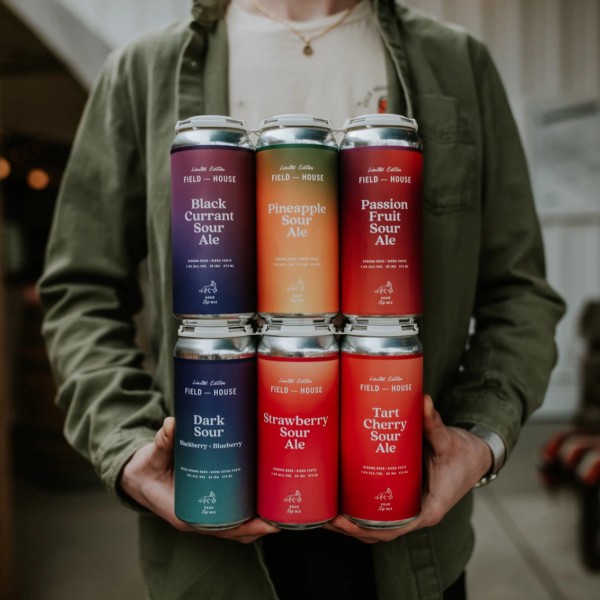 ABBOTSFORD, BC – Field House Brewing has announced the release of a new version of a seasonal mixed pack featuring six sour ales.

A flight in a six pack? Why not! We love fruit and we love sours, so we brought back this mixed pack with some returning fruits and some new. We took a sour weisse beer base and split it onto five different fruits. Cheers to sours and fruit!

The Sour Six Mix is available now at the Field House retail stores and online shop.