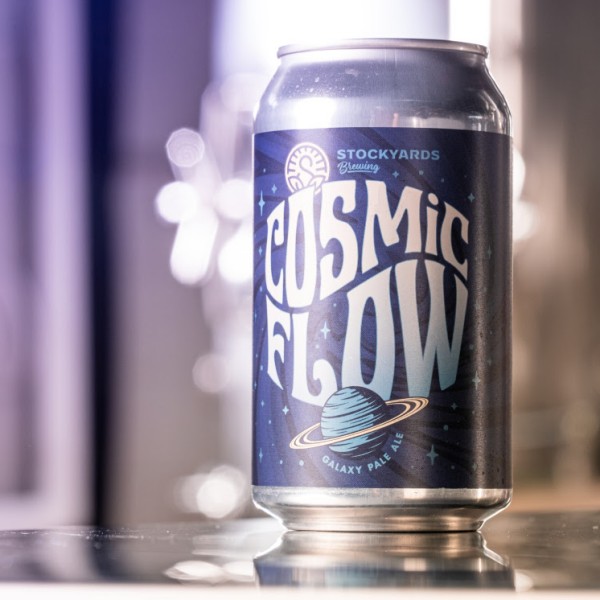 KITCHENER, ON – Stockyards Brewing has announced the release of new beer that is “out of this world tasty.”