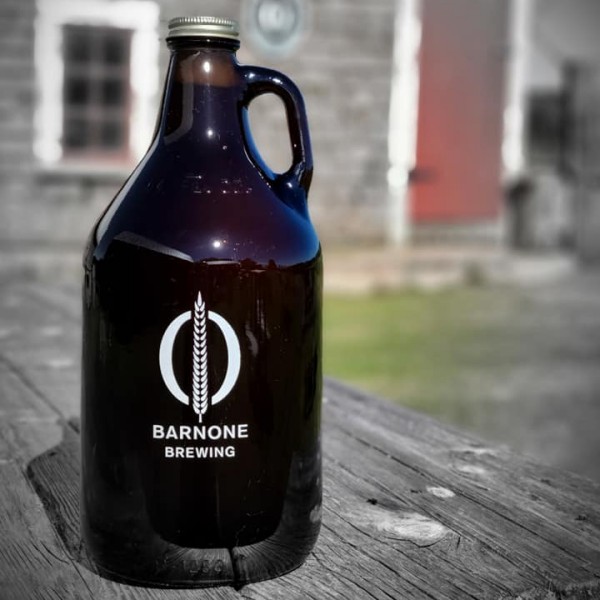 ROSE VALLEY, PE – A year after the start of a hiatus that many feared had become a permanent closure, rural PEI brewery Barnone Brewing has announced that it is back in business.

The story behind closure and relaunch has been shared on the brewery’s website:

Founded in 2011 by father and son duo Hughie and Don Campbell, Barnone was transformed from a three-generation cattle farm into an award-winning micro-brewery and popular meeting place.

When the father, Hughie, sadly passed away in 2020, his son and business partner, Don, wasn’t sure if he could continue the brewery and hopfarm alone. He sought out partners to expand the Barnone family, partners who would honour the vision that he and his father had built over a decade.

A group of Islanders banded together in November 2021 to buy Barnone, investors who are all community-focused and have success expanding family-run businesses. Don remains a core shareholder, along with his new partners Nicole Morrison, Melanie Caron, Michelle Silliker, Cathy Silliker and Nick Sharky.

Two Barnone beers – the West Coast style IPA (6.5% abv) and the traditional Milk Stout (5.5% abv) – are currently on tap at select pubs in Charlottetown, and future plans include reopening the brewery taproom, expanding brewing capacity, and releasing beer in cans.