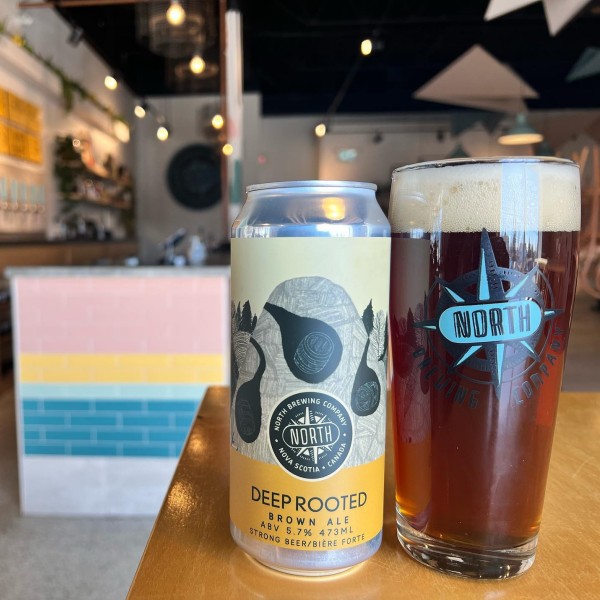 DARTMOUTH, NS – North Brewing has announced the release of a new collaboration with the Change is Brewing Collective, a BIPOC group in Nova Scotia that “partners with local breweries to promote diversity & inclusion in the craft beer, food & service industry.”

Deep Rooted (5.7% abv) is a brown ale made with brown sugar and molasses, and is described as “smooth with notes of light honey malt, molasses, and gingerbread.”

Deep Rooted is available now at all three North Brewing locations as well as online. $2 from each can sold will be donated to Change is Brewing, along with partial proceeds from two special food pairings – molasses BBQ chicken wings, and rum raisin ice cream sandwiches made with ginger molasses cookies – available at the North Brewing taproom for a limited time.