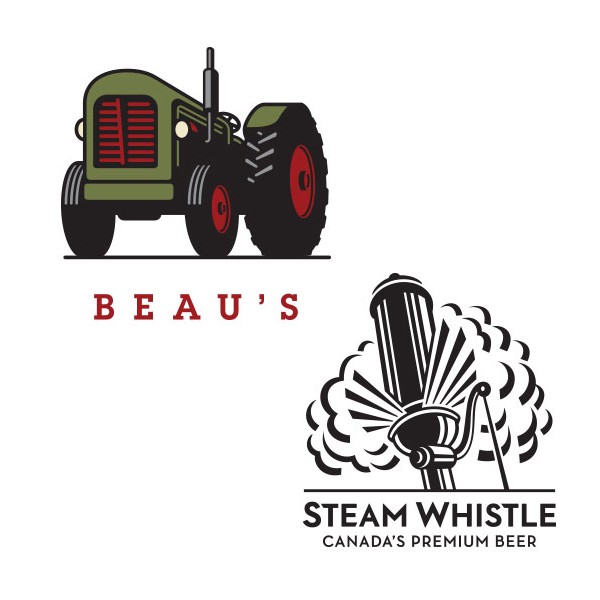 TORONTO & VANKLEEK HILL, ON – Less than four months after they announced a partnership that was described as “alliance to sell and distribute their pooled portfolios in Ontario”, Toronto’s Steam Whistle Brewing has purchased all shares of Beau’s Brewing of Vankleek Hill.

The deal was approved earlier today by Beau’s 129 shareholders, with 99.99% of votes in favour of the sale.

Financial details of the purchase are confidential, but it has been confirmed that Steve and Jennifer Beauchesne of Beau’s have been appointed to the new subsidiary’s Board of Directors, where they will be joined by three directors to be named by Steam Whistle. Steve’s father and Beau’s co-founder Tim Beauchesne will be retiring at age 71.

“Succession planning for the brewery has been on the horizon for Beau’s, starting with the Employee Share Ownership Plan (ESOP) we launched in 2016,” said Steve Beauchesne in a statement. “It has taken some time, as it was incredibly important to us to find new ownership that was value-aligned with Beau’s. Merging with Steam Whistle means that Beau’s continues to operate as an independent, Canadian craft brewery, which values quality, community and sustainability.”

“It is with great pride that we are now uniting the #1 and #2 premium, independent craft beer brands in Canada,” added Steam Whistle co-founder and CEO Greg Taylor. “In many cases we are seeing North American craft breweries being acquired by international conglomerates. The merger of Beau’s with Steam Whistle, two like-minded brewery compatriots, ensures all-Canadian ownership and keeps the spirit of craft alive. We see a bright future for our leading brands across Canada, and in the longer term, outside our borders.”