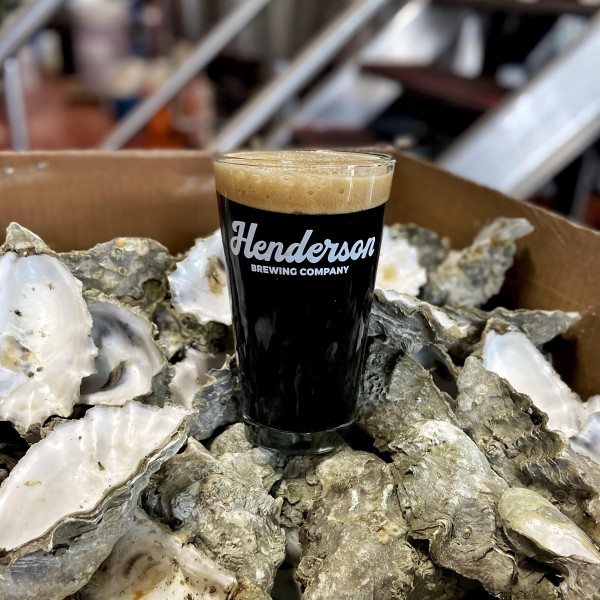 TORONTO, ON – Henderson Brewing has announced the latest release in its Origin Story series of limited edition lagers.

Once a long time ago, our head brewer Brian was walking down the street enjoying a pint of stout when he rounded a corner and abruptly bumped into his pal Rodney eating an oyster. Rodney exclaimed “You’ve got your stout in my oyster!”, to which Brian angrily replied “You’ve got your oyster in my stout!”. Absentmindedly Brian sipped his beer and realized there was something special there. Seeing this Rodney slurped his oyster to find that the stout had added that special something.

Inspired by this story we decided to work with Toronto landmark Rodney’s Oyster House to make our own version of this classic combination – an Oyster Schwarzbier brewed using 500 Valley Pearl Oysters from PEI!