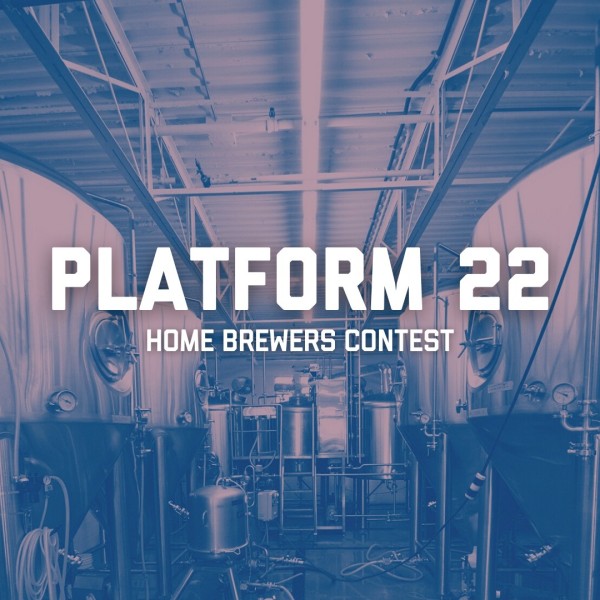 ST. THOMAS, ON – Railway City Brewing has announced details of the 2022 edition of its Platform Homebrew Competition.

The Platform 22 content invites home brewers to submit their beer of any style to be considered for a prize. Entries must be submitted to Railway City by May 8th, 2022. The beers will be judged the following weekend using BJCP guidelines., and an awards ceremony will take place at the brewery on Thursday June 2nd, in advance of Canadian National Homebrew Day on Saturday June 4th.

For this year’s competition, brewers are encouraged to use Ontario-grown hops and other local ingredients in their beers, with bonus points being awarded on top of the judges score for their use.

Cash prizes will be awarded to the top three placing beers, and the 1st place winner will also be invited to brew a full batch of their beer together with Railway City’s brewers, with the result to be released later in the year under the Platform 22 label.

An entry form with more details on the competition can be found now on the Railway City website.