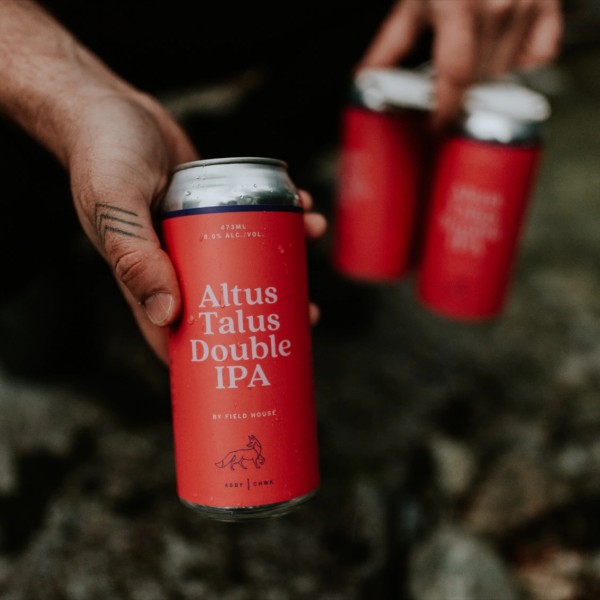 ABBOTSFORD, BC – Field House Brewing has announced the release of a new limited edition beer that puts the spotlight on a distinctive trio of hops.

A strong IPA, starting with a golden, dry and bitter base to feature three hops. The classic piney west coast hop, Chinook, and one of our new favourites, Talus, are paired with a super concentrated dose of new Altus hops. Resin and pine meet notes of tangerine and grapefruit in this modern and bitter IPA.