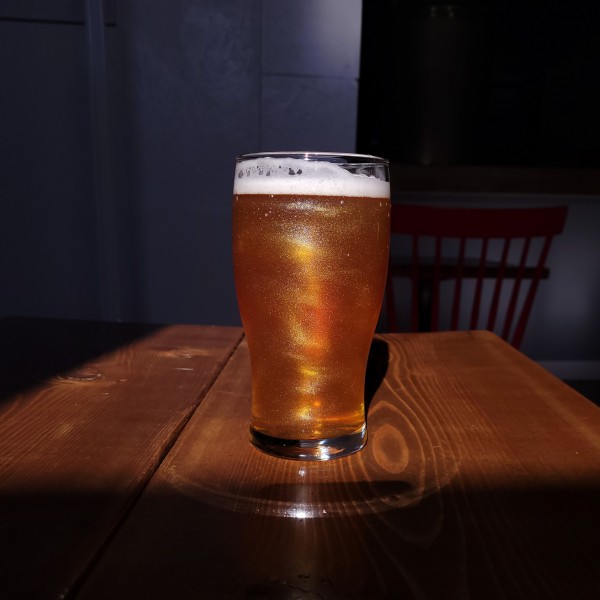 Sparkölsch (5% abv) is a German-style lagered ale with a “clean, crisp flavour [and] food-grade silver glitter added to the beer during the kegging process which amplifies the sparkling appearance of the beer.” 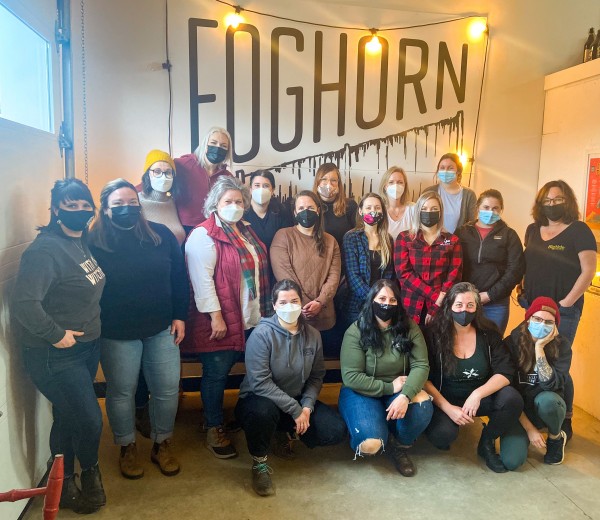 “Brewing beer was traditionally spearheaded by women, first at home and then as those small batches grew into businesses,” said Sarah Tippett of Foghorn Brewing in a statement. “When we set out to create this project a little over two years ago, it was because we wanted to recognize the role women have played in the development of the industry. Women play an important role at every turn in this industry, and we want to continue to celebrate that.”

Sparkölsch is available on tap at Foghorn and select bars and restaurants in Rothesay and Saint John. A limited number of bottles are also available at the collaborating breweries as well as Graystone Brewing and Red Rover Craft Cider. Sales proceeds will go to charities that provide and support programming for women in the Greater Saint John community.