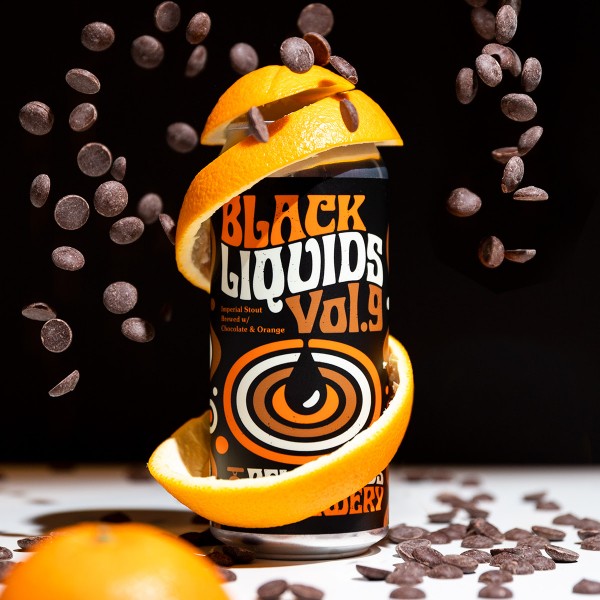 TORONTO, ON – Bellwoods Brewery has announced the release of the latest in its occasional series of flavoured Imperial Stouts.

The latest volume in the Black Liquids series brings together the classic yet sophisticated combination of chocolate and oranges. The base beer received a generous dose of toasted cocoa nibs and was further conditioned on a big ol’ heap of orange peels — extracting the essence of the orange without the acidity in the name of keeping everything silky smooth. Does Black Liquids Vol. 9 bring forward fond memories of munching on a Terry’s Chocolate Orange? Definitely. Did we melt several Terry’s Chocolate Oranges together in a pot in order to conduct a side-by-side taste comparison? Maybe later.