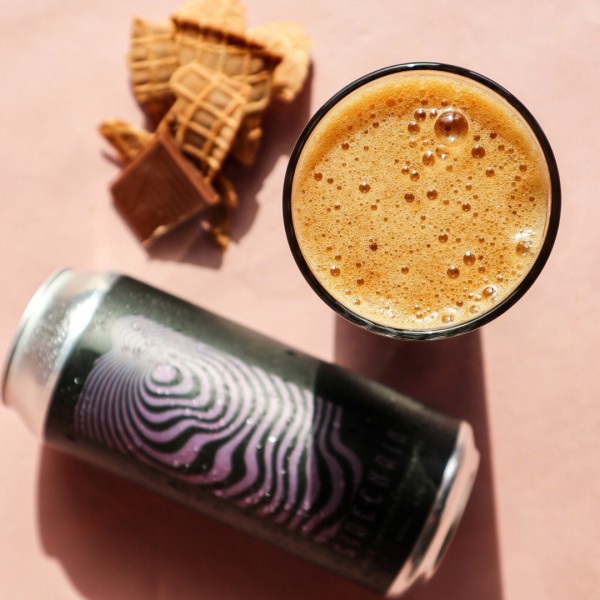 OSHAWA, ON – New Ritual Brewing has announced the release of its first dessert beer, although even at the brewery itself, the controversial style isn’t without its skeptics.

Dessert beers … you either love ‘em or you hate ‘em. Admittedly, I’m in the “hate ‘em” column. I want to like them, I really, really do. But what always does me in is that the vast majority have this sickly sweet end flavor that makes me feel queasy. You know that fake vanilla extract taste? Gives me shudders. From my (limited) experience, I find dessert beers also tend to be very boozy tasting and remind me of those chocolates little old ladies like with the rum inside. Blurg. Needless to say, winning me over with a dessert beer would be an uphill battle. ⁠
⁠
So, with these concerns in mind, we brewed our first dessert beer here at New Ritual: Sidechain. Being a dessert beer hater, I had my reservations, but I’m pleasantly surprised! The chocolate flavor is there but it isn’t overwhelming, the lactose makes it full and creamy and best of all – a nice dry finish with no gross sickly sweet after taste-taste! ⁠I’m still on team “thumbs down dessert beer”, but I can see myself having half a glass of Sidechain with some macarons if the mood strikes me. ⁠

Sidechain is available now, along with a new batch of the less contentious Never Look Back IPA, at the New Ritual retail store and online shop.