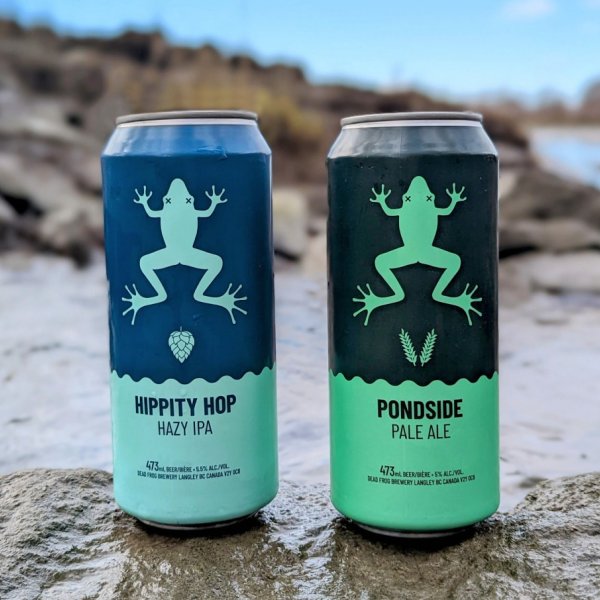 LANGLEY, BC – Dead Frog Brewery has announced that it is giving its core line-up an overhaul, with the first two new brands set to launch this weekend.

A hazy IPA that’s all about the juice. Made with cryo hops and bursting with mango, melon, and tropical citrus. Brewed with Amarillo, Azacca, and Mosaic Hops.

Both beers will make their debut tomorrow (Saturday March 12th) during a Dead Frog Carnival event taking place in the brewery taproom from 11:00 AM to 11:00 PM, and featuring games, prizes, food specials and more. They will also be available in the Dead Frog online shop and select beer retailers.