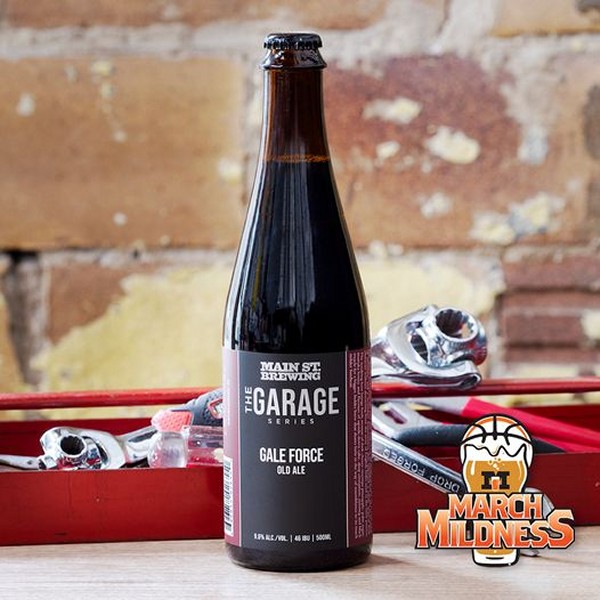 VANCOUVER, BC – Main St. Brewing has announced the release of the latest in its Garage Series of limited edition barrel-aged beers.

The roots of Gale Force run from our Tunnerman’s Dark Mild Ale from 2020. Traditionally made from the first runnings of a mild recipe, Gale Force is built on a rich, almost barleywine-like base that underwent an extended boil to add to its depth of sweetness, and a secondary fermentation with a traditional English brettanomyces that imparted a subtle tropical fruit character without detracting from the array of English malts used in the brewing process.

The resulting beer brings forth aromas of dark cherry, overripe pineapple, palm sugar and manuka honey and flavours of upside-down cake, deep cinnamon and nutmeg and black treacle for a bigger, bolder brew that shares little in the way of resemblance to its much milder forebeer.