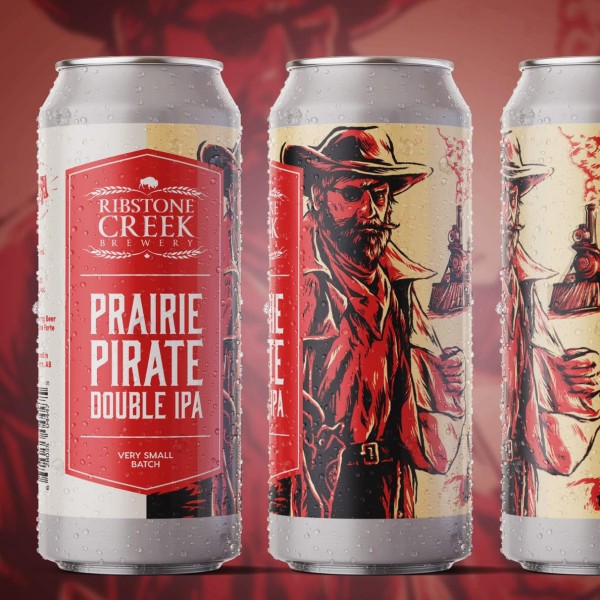 This popular brew was last seen way back in 2017. This Ribstone classic is overflowing with citrus aromas. Every swig of this villainous brew is bursting with bold hoppy flavours. Pairs nicely with something that is as firey off the grill as the Pirate’s attitude.

Prairie Pirate is available now via the Ribstone Creek online shop, and will be in stock this weekend at the brewery taproom and Bountiful Farmers Market in Edmonton.