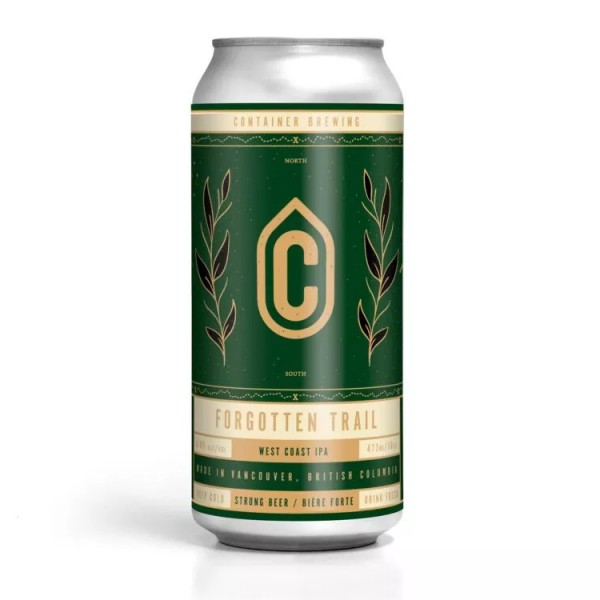 VANCOUVER, BC – Container Brewing has announced the release of the second in a pair of new IPAs.

Reminiscent of a dense forest hike, this brew is brimming with the dank earthy flavours and aromas of a classic IPA with new school hints of bright citrus and grapefruit.