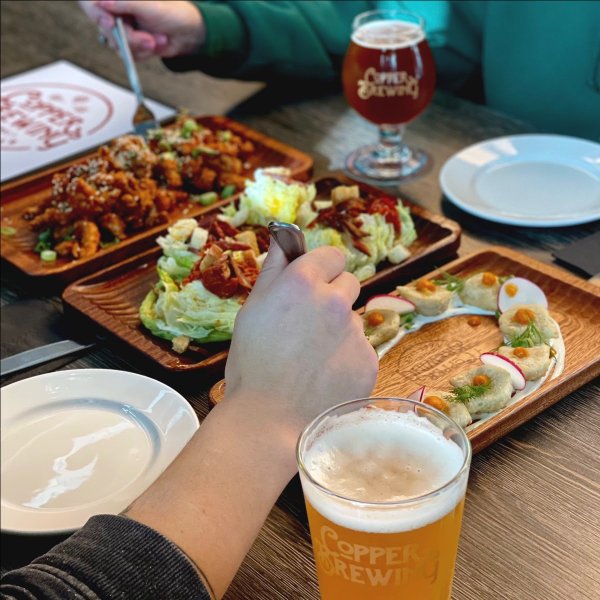 KELOWNA, BC – Copper Brewing has announced that it has purchased the spot next door to its brewery and will be reopening it as a new affiliated restaurant.

The location was previously home to MTL, a Montreal-themed restaurant that provided food to be served in the Copper taproom for a time before the brewery launched its own gourmet hot dog menu.

MTL closed late last year, and has now been taken over by Copper, which is using the kitchen to serve a more extensive taproom menu including smoked wings, smash burgers, sandwiches, salads and more.

The dining area of the former MTL space is currently being renovated, and will re-open later this year as Porter’s, a casual fine dining restaurant that will feature a more extensive food menu, and a selection of cocktails and local wines along with Copper beers.

More details on Porter’s will be announced as it comes closer to opening.