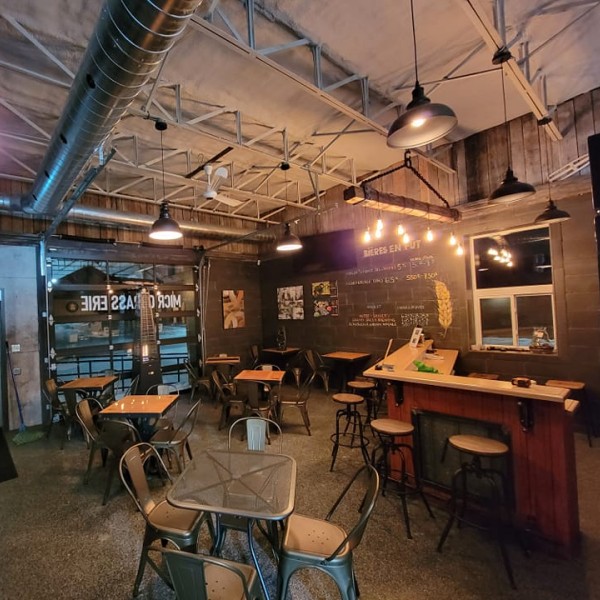 Novum Boreas Microbrasserie has been founded by brothers Yannick and Michael Dubé, and their friend Roch Dugas. It’s located in a building that was once a branch of the ANBL liquor store chain, and more recently a Service NB government office.

Described by the owners as being “inspired by American ales, [with a] focus on hops and yeast,” Novum Boreas opened late last month with a pair of core beers, Feelin’ Light American Blonde Ale (5.0% abv) and Igniferous Double-Dry Hopped IPA (6.5% abv). 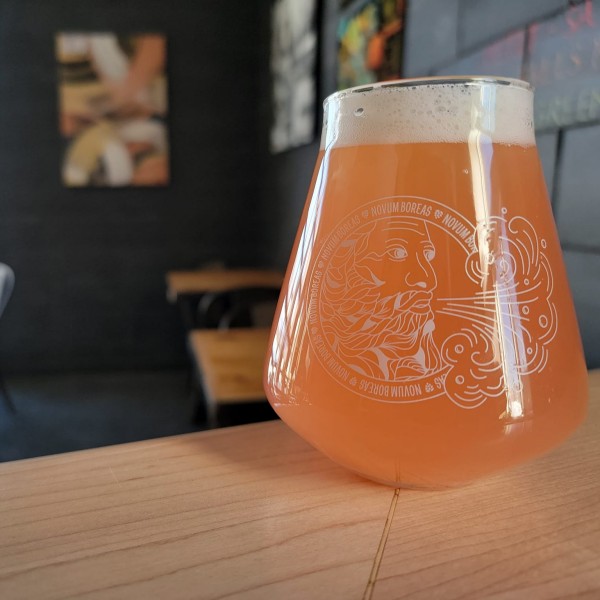 They’ve since been joined by a Kombucha Radler, created by blending a New England IPA with raspberry and mint kombucha from Green Whale, and there are plans to introduce fruit smoothie beers to the line-up, a style that is little known in the area.

Novum Boreas is located at 249 Rue Canada in Saint-Quentin, and is open from Wednesday to Saturday for draught and retail sales. For more details including business hours, see the brewery’s Facebook page.