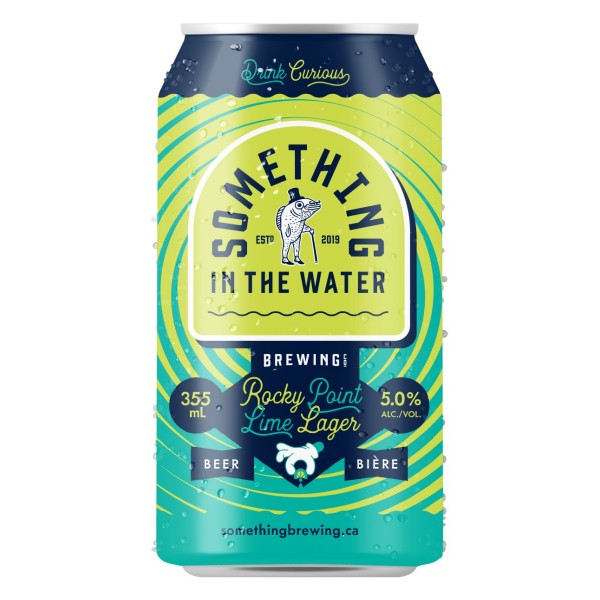 TORONTO, ON – Something In The Water Brewing has announced the launch of its second beer at LCBO stores.

Rocky Point is a sleepy coastal town on the Sea of Cortez. The kind of place you’re overdressed in flip flops. Where the siestas are so lazy you can barely find the energy to put a lime in your beer. Don’t worry we did it for you.

This is a refreshing beer based on the malt forward Vienna-style lagers that inspired the first Mexican lagers. A crisp beer made with real lime zest that you can drink all day at the swim up pool bar. With breaks of course.

Both beers will also be available at the Something In The Water brewpub when it opens this May in Toronto’s Liberty Village.