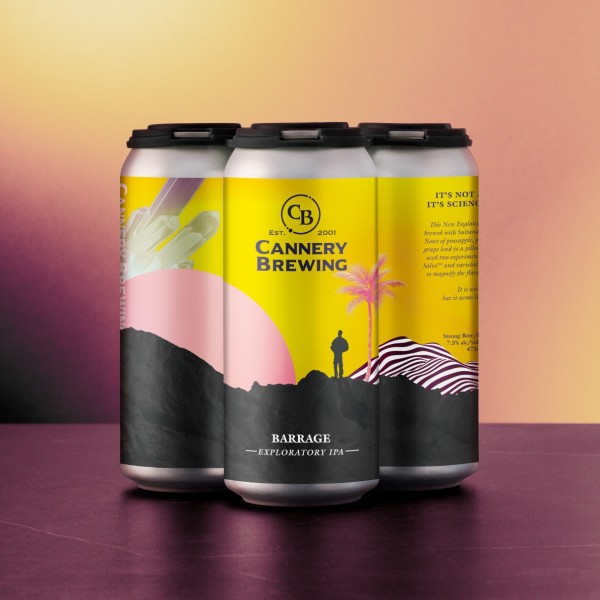 This New England style IPA was brewed with Sultana and Lotus hops. Notes of pineapple, pine and candied grape lead to a pillowy soft finish. We used two experimental hop products, Salvo™ and varietal specific Hop Oil, to magnify the flavour and aroma.

Regicide of the Star King is available now at the Cannery taproom and store, and soon at select beer retailers in British Columbia and Alberta.