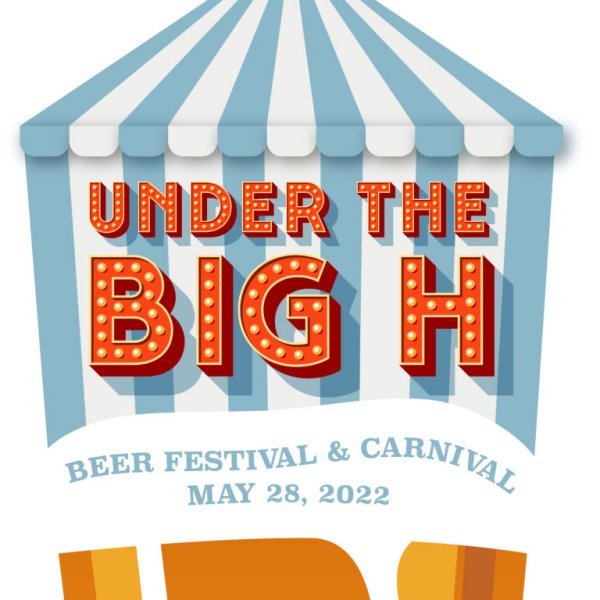 TORONTO, ON – Henderson Brewing has announced details of an event to mark the 250th birthday of Robert Henderson, Toronto’s first
brewer and the brewery’s namesake.

The “carnival” element of the event will feature circus performers from Lookup Theatre, live music, food stalls, and other vendors including a Dead Dog Records pop-up shop.

Under The Big H will run from 12:00 noon to 8:00 PM, with entry limited to those 19 and over. Admission is free at the gate, but advance tickets that include a tasting glass, five beer tickets, and guaranteed express entry can be purchased online for $16.95 while supplies last.