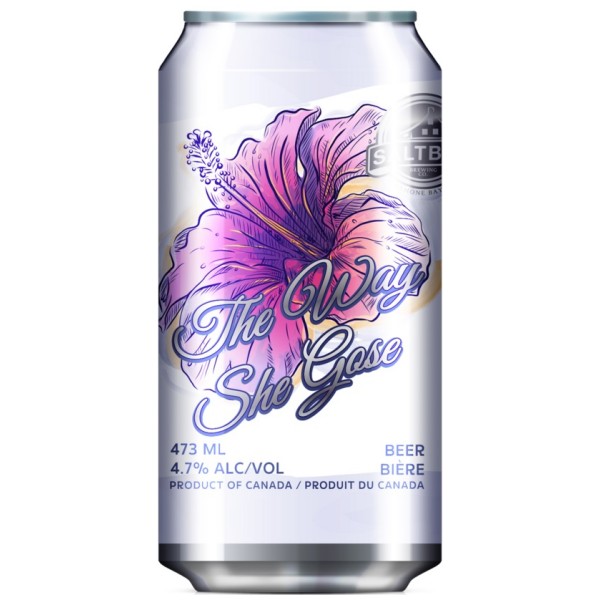 Created by the strong, vibrant and inspiring women who champion Saltbox Brewery each and every day, this Hibiscus Gose beer celebrates International Women’s Day. With a beautiful pink hue, this is a tangy, sweet and sour ale, with a refreshing citrus character.

The Way She Gose will be officially released on Thursday March 17th, and can be pre-ordered now via the Saltbox online store.