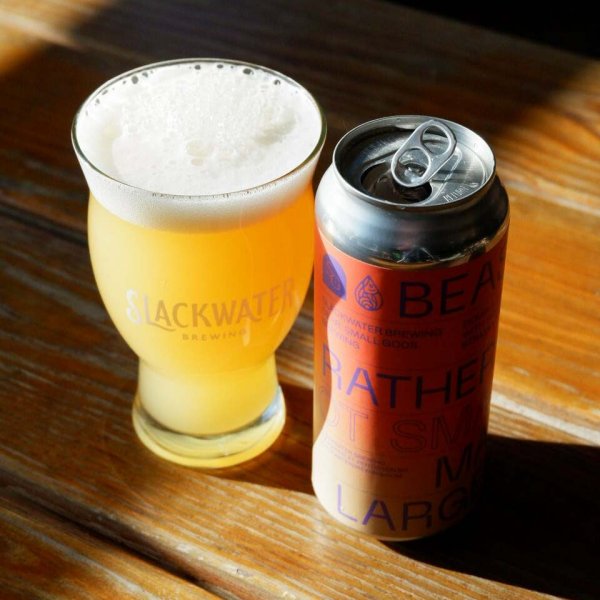 PENTICTON, BC – Slackwater Brewing has announced the release of the latest in its Pen Pal series of collaborative beers.