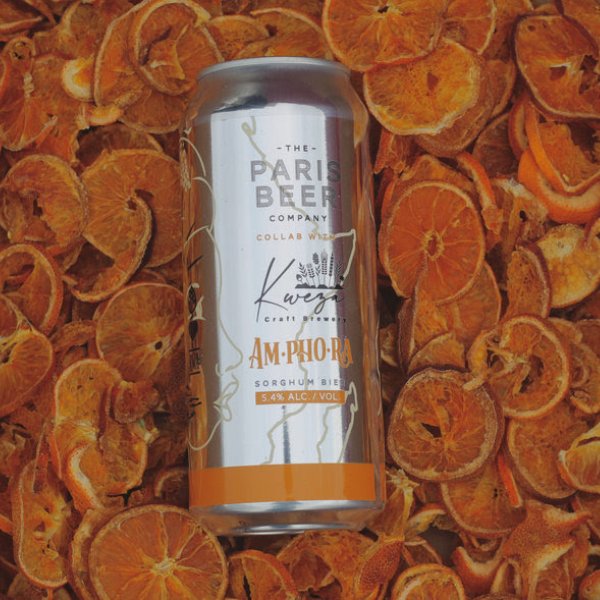 PARIS, ON – The Paris Beer Co. has announced the release of a new collaboration with Kweza Craft Brewery, a women-owned brewery in Rwanda.

A launch event for Amphora will take place at The Paris Beer Co. on Sunday March 20th from 1:00 to 4:00 PM. $2 from each can and pint of Amphora sold on the day will go to Kweza to help them “achieve their goal & vision to increase women’s generational wealth and global decision-making power by creating the first women-owned, led, brewed, and cheffed craft brewery in Rwanda.”