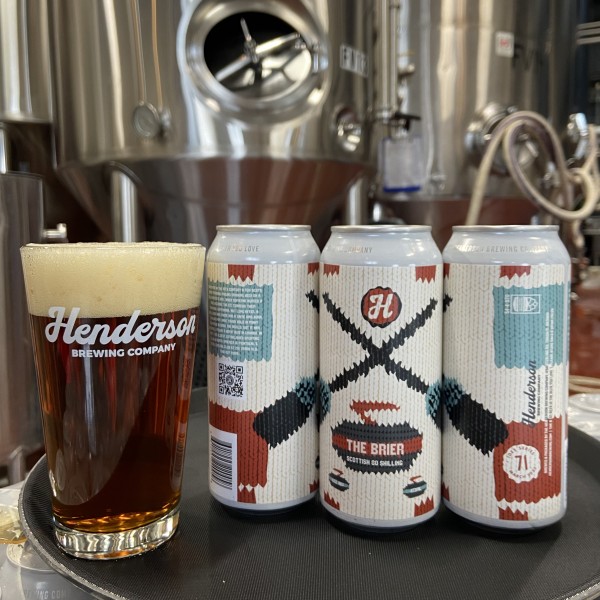 TORONTO, ON – Henderson Brewing has announced the 71st release in its monthly Ides Series of small batch beers, with this month’s edition paying tribute to one of Canada’s long-running and best-loved sporting competitions.

Since 1927, The Brier has been Canada’s Men’s Curling Championship. The first Brier was held at The Granite Club in Toronto, and since then the event has been held across the country. With popularity of the event spreading across Canada, the Brier has not been held in Toronto since 1941.

The Brier is available now at the Henderson retail store and online shop.