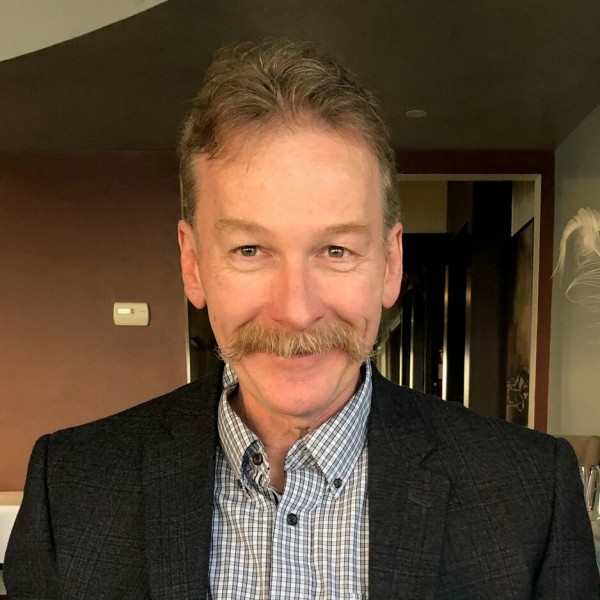 LA SALETTE, ON – John Picard, the founder of Ramblin’ Road Brewery in Ontario’s Norfolk County, has passed away at age 60.

According to his obituary, Picard’s death on March 14th was “due to complications after a brief battle with an aggressive illness.”

Picard entered the business world in 1979 when he and his father co-founded Picard Peanuts, a snack company that is still in operation. Ramblin’ Road followed in 2012, and was Ontario’s first farm-based brewery.

A visitation is being held today (Monday, March 28th) from 2:00 to 4:00 PM and 7:00 to 9:00 PM, and a service will take place tomorrow (Tuesday, March 29th) at 11:00 AM, at Thompson-Mott Funeral Home in Waterford. Following the service, all are invited to celebrate John and his life at Ramblin’ Road Brewery.