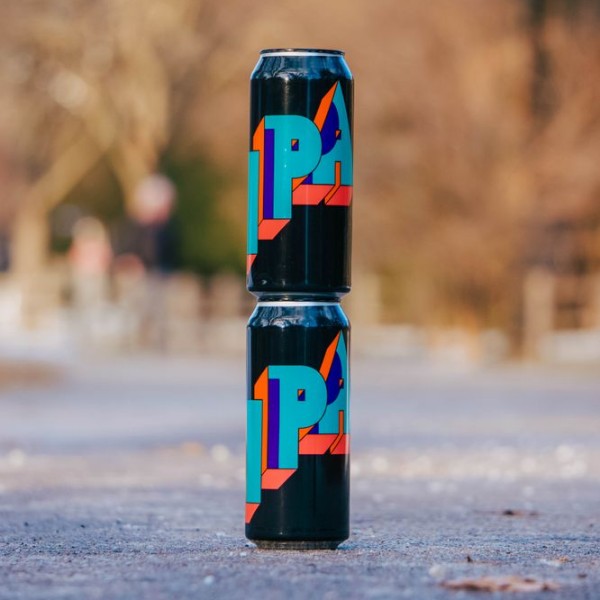 TORONTO, ON – The Craft Brand Co. has announced the release of a beer developed by Sweden’s Omnipollo and brewed at partner brewing facility Brunswick Bierworks in Toronto for the Ontario market.

Lorpan was the first beer Omnipollo brewed at their new church brewery in Sweden. It is a “sense of place” IPA – taking inspiration and influence from every market where it is brewed fresh. Here, it is brewed with the juiciest Citra and Galaxy hops we could find. We dig it. Hope you do too.