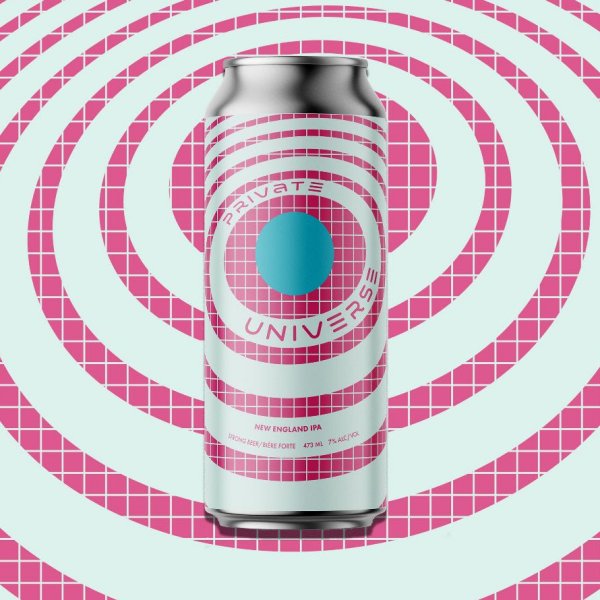 CALGARY, AB – Cabin Brewing has announced the release of a new beer that “simply smells like endless summer.”

Nothing else matters in your own private universe. The sounds of nature, the sun on your face. A gaze of affection, a warm embrace. Or, the tropical and citrus aromas of Galaxy, Citra and Cryo Pop hops wafting from your glass. Private Universe NEIPA is a classic hazy IPA that uses three of our favourite hops and a melange of pilsner malt, wheat and oats to build a pillowy, luscious hazy IPA.

Private Universe is available now at the Cabin Brewing retail store and online shop, and soon a select beer retailers in Alberta.