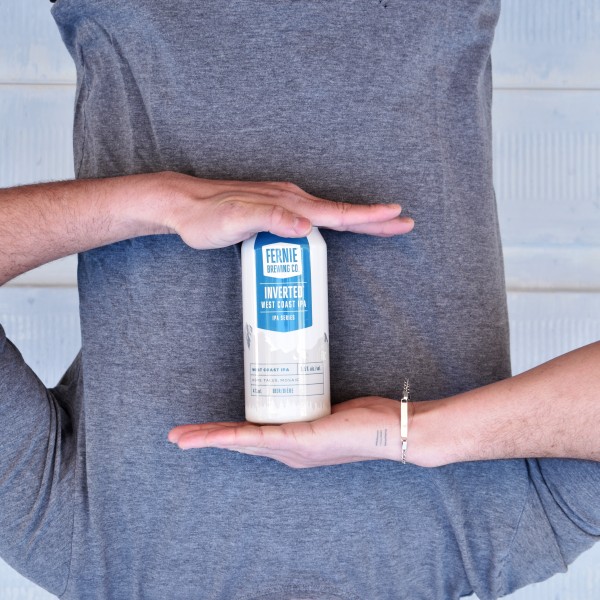 FERNIE, BC – Fernie Brewing has announced return of a previous favourite in its bi-monthly rotation of limited edition IPAs.

Inverted West Coast IPA is full of flavour, yet refreshingly light. Brewed with Talus and Mosaic hops for a tropical aroma, this brew is a traditional West Coast IPA, bringing with it prominent and refreshing pink grapefruit flavours, plus notes of dried roses, tropical fruit and sage. Brace yourselves for incredible flavours coming from this returning IPA.

Inverted will be available tomorrow (Thursday March 31st) at the Fernie Brewing taproom and retail store, and soon at select beer retailers and licensees in British Columbia and Alberta.