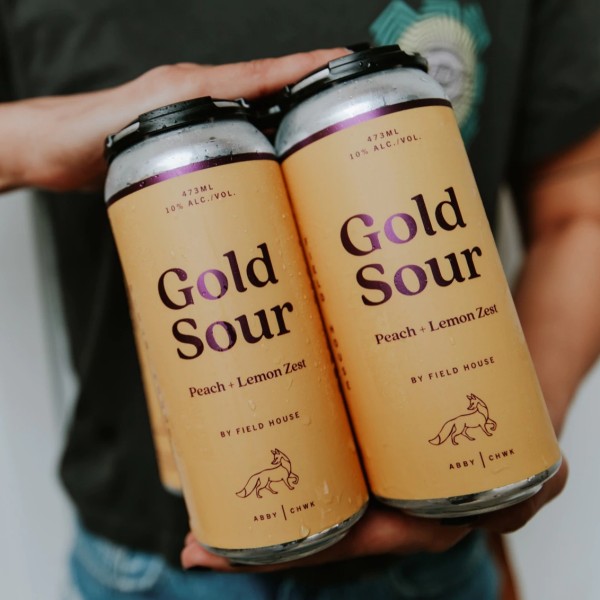 ABBOTSFORD, BC – Field House Brewing has announced the release of a pair of sour ales.

Gold Sour (10% abv) is back after two previous releases, and is described as follows:

This Golden Sour is light in colour but boasts huge amounts of peaches, a touch of apricot and is accented with fresh lemon zest. Deceptively flavourful and with a strong alcohol backbone this sour is both easy drinking and refreshing yet shareable by the fireside. 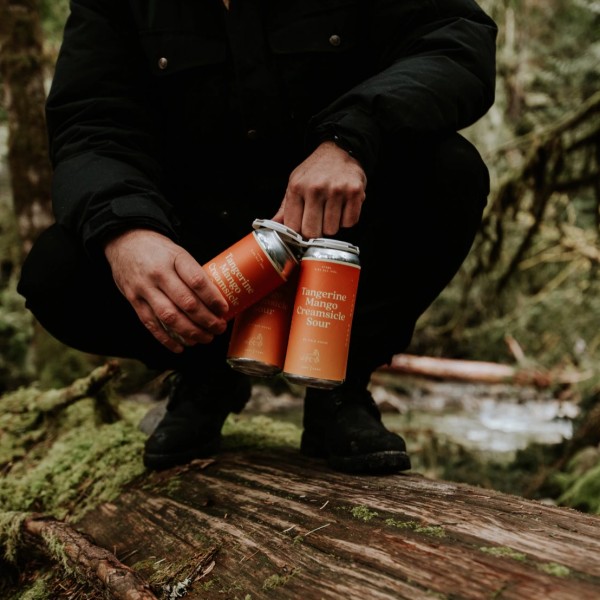 This sour ale features a creamy and slightly sweet base beer with the addition of lactose sugar and vanilla. We then added loads of tangerines to create a fruit dominant easy drinking sour beer.

Both beers can be ordered now via the Field House online shop, and Gold Sour is available now at the brewery’s retail stores, with Tangerine Mango Creamsicle Sour following tomorrow (March 31st).